Majestic Audio Visuals achieved yet another feat in the National Convention for CA Students organized on the 11th and 12th July 2013 at Sir Sayaji Nagargruh, Baroda. The Company successfully organized Live Webcast of the event which was viewed by over 200 viewers on the net. The grand event was hosted by Baroda Branch of WIRC of ICAI and Baroda Branch of WICASA and attended by participants from across the country. 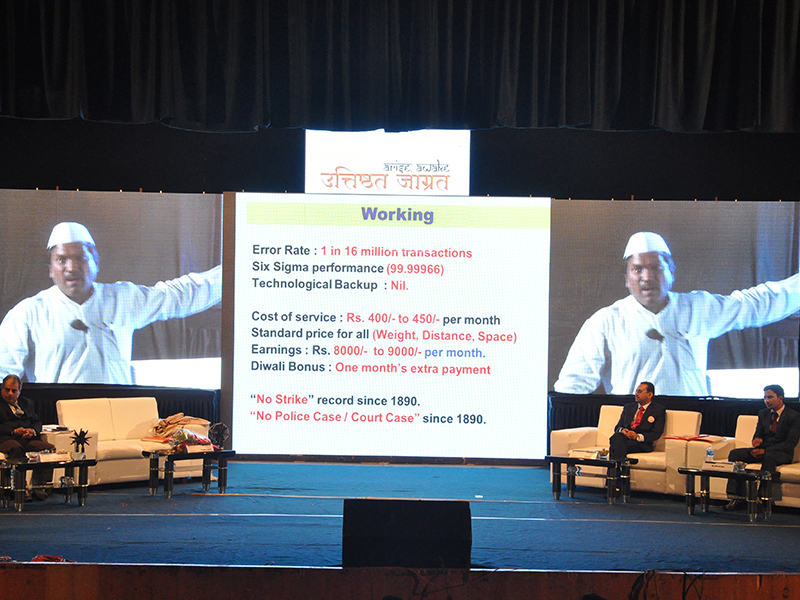 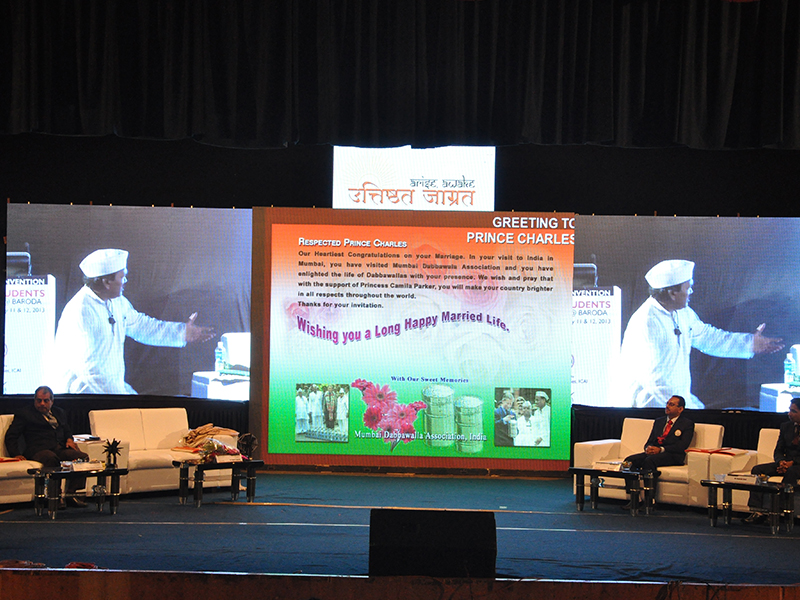 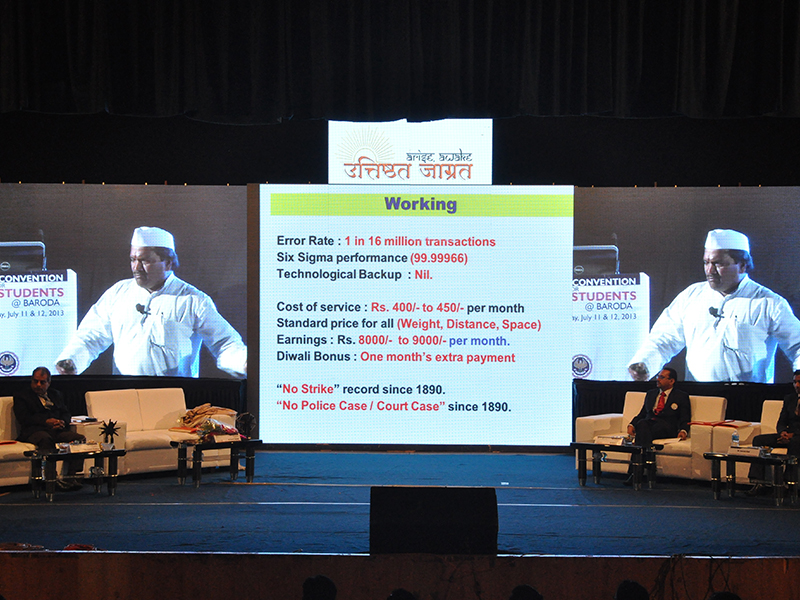